Lakeside Treasure is a Co-operative Adventure, which was introduced to the Test Server on Wednesday 8th January 2014.

Note that the following background colours are used in the guide below for different Generals:

The following guide is based on a first-try through the adventure. It has not been tried and tested, so you should double-check every attack before sending it, with a combat simulator. 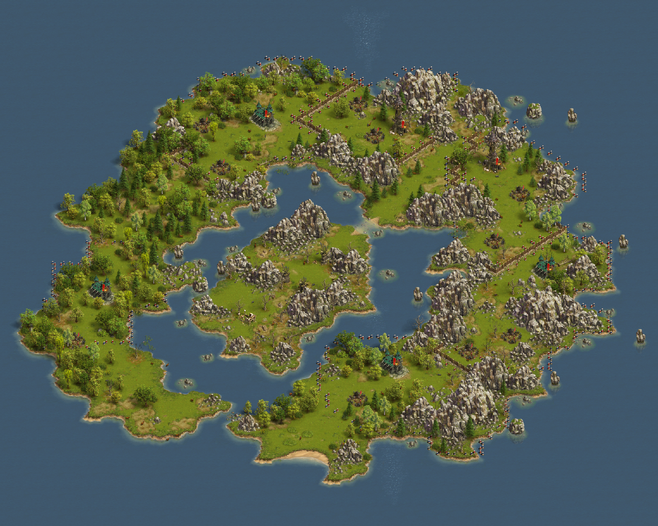 The following bandits can be found in the Lakeside Treasure adventure: