Motherly Love is a Follow-Up Adventure that can be found as a possible reward from the The Island of the Pirates adventure, or can be traded in the Trade Office.

It is a simple adventure with only a few camps, but requires the loss of over 300 Cavalry, which deters many players. It does provide excellent loot however, and when used with a Premium Account, this is well worth the reward.

The following table shows which troops you should need to bring to the adventure, depending on whether you have a Veteran General or not. 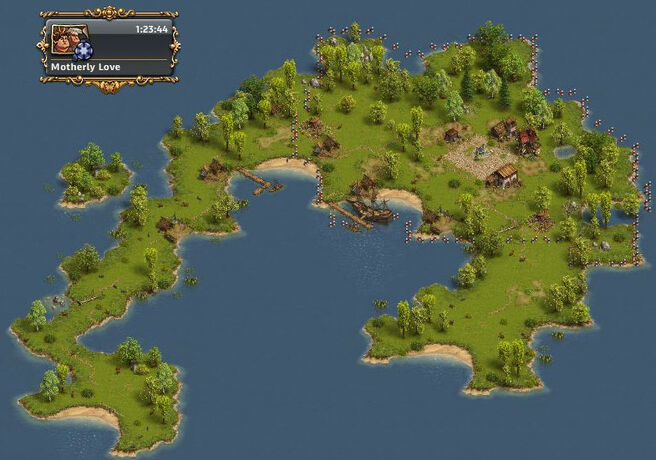 Some great rewards for some rather tough mixed troop losses and so is better for higher level players who can take those losses. As you can see there are very few battles as it all takes place in a single sector but there are 3 hidden camps to deal with.

You can move your generals to the south and block the first camp to allow your attacker to slip by around the West coast of the island but it's it's very tricky and the timing has to be spot on.. so our guide shows the easy and more troop costly way.

In a recent update some of the rewards were Nerfed as they were unintentionally over powered for the map. 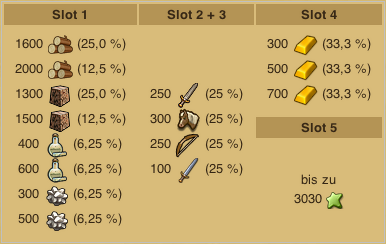